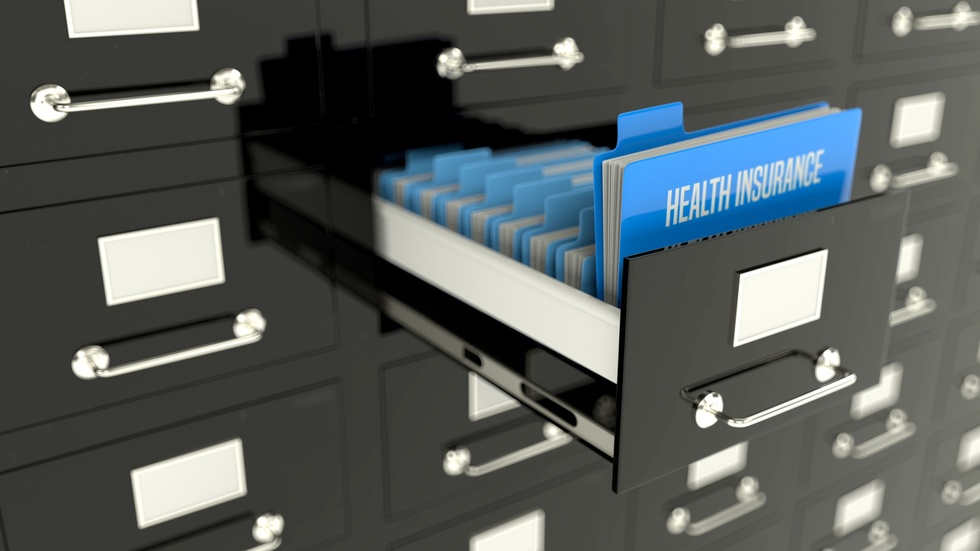 The Insurance Company has a file cabinet full of doctors. Do you?

The moral of this story is look into the Doctor hired by the insurance company.

The case starts with a woman stopped at a red light in Springfield, Illinois. The at fault driver fails to recognize several vehicles stopped at a red light. The at fault driver runs right into the back of my client. The impact of the collision causes my client's vehicle to strike the vehicle ahead of hers. At the scene, my client is experiencing some neck pain and is generally shaken up. She goes to the hospital. The hospital tells her to follow up with her primary care physician. She does. A day or two later my client goes back to work and continued experiencing neck pain.

While many law firms might turn this case down because a treating physician has determined causation does not exist, we took this case. During the litigation, my client was treated by a subsequent orthopedist who determined the first orthopedic specialist was wrong. The second orthopedist opined the most likely cause of cervical disc bulges in an otherwise healthy young woman is trauma. At trial, the second orthopedist was able to explain to the jury why a disc bulge is not found in a young patient absent trauma.

The trial last just shy of a week. The jury deliberated for a little over an hour before coming to a unanimous verdict in favor of my client- $820,000.